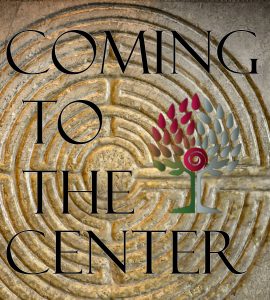 Pagan priestess Jo Carson seeks to create positive visions of the future through Feraferia, A Love Culture for Wilderness. She is Chair of the Board of Feraferia, which she joined in 1972. She also holds the rank of 7th Degree in the Order of the Temple of Astarte, having been initiated in 1970. She was active in a Reclaiming-inspired Wiccan circle called Eye of the Crescent for 17 years. Jo holds a Masters’ Degree from UCLA in film production, and her professional life has included camera work on many feature films. She directed and produced the documentary feature Dancing With Gaia: Earth Energy, Sacred Sexuality and the Return of the Goddess, plus documentary shorts A Dance for the Goddess about Feraferian rites, and Himalayan Pilgrimage: A Visionary Journey. She authored Celebrate Wildness: Magic, Mirth and Love on the Feraferian Path, an introduction to Feraferia through art. She is currently working on a Feraferia Tarot deck and book. 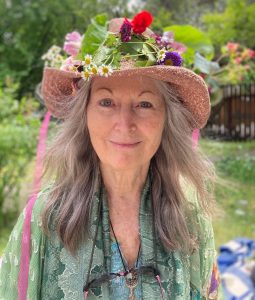