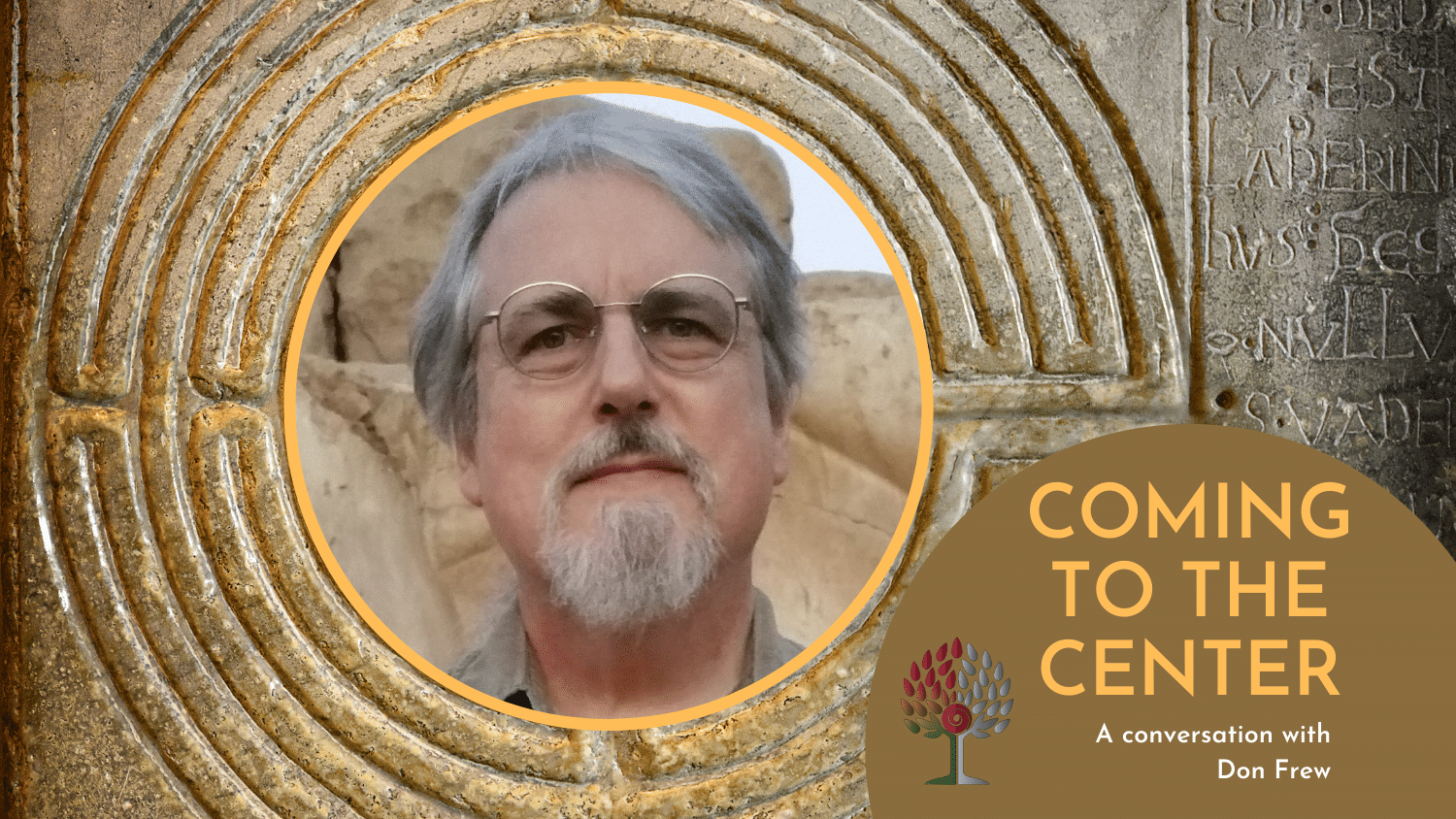 The Lost and Endangered Religions Project, Adocentyn Research Library, United Religions Initiative, Covenant of the Goddess, Wiccan advocacy during the “Satanic Panic” and recent Egyptology projects in Karnak and Luxor – Gardnerian witch Don Frew’s life is a veritable feast of culture and service. Join us as Cherry Hill Seminary director Holli Emore interviews Don during our fall semester Coming to the Center program. 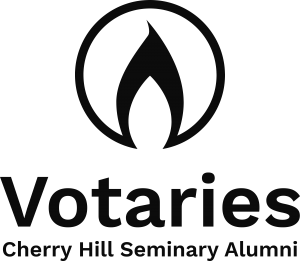 Donald H. Frew is an Elder in the NROOGD and Gardnerian Traditions of modern Wicca, and High Priest of Coven Trismegiston in Berkeley CA.  Within the Gardnerian Tradition, he is known as a historian and theologian.  Working with his wife, Anna Korn, they compiled, edited, and in 2007 circulated a new edition of the Gardnerian Book of Shadows, incorporating material from their research in early Gardnerian texts and resulting in a Book of over 650 pages.

Frew’s coven is a member of the Covenant of the Goddess (CoG), the world’s largest religious organization of Witches.  He has served ten terms on CoG’s National Board, as Public Information Officer (PIO) and as First Officer (President).  As PIO, he served as a consultant on occult crimes for various law enforcement agencies.  This led to collaboration with the Committee for Scientific Examination of Religion, the FBI, and the Justice Department to create a report for law enforcement on so-called “Satanic” crime – Satanism in America: How the Devil Got Much More Than His Due (1989) – credited by the FBI with reversing the tide of the “Satanic Hysteria” in America.  This is soon to be republished in an updated edition. At the same time, Frew operated as a free-lance occultist, providing consultation for authors & others, investigating and dealing with “haunted” houses (& other places), and helping those believed to be “cursed”.

Frew is a National Interfaith Representative for the Covenant of the Goddess and has represented Wicca in interfaith work for over 35 years, on the Boards of the Berkeley Area Interfaith Council and the Interfaith Center at the Presidio, at all of the modern Parliaments of the World’s Religions (as a member of the Parliament’s Assembly of the World’s Religious & Spiritual Leaders), and as Vice-President of (and frequent contributor to) the online interfaith journal The Interfaith Observer.  He was the creator of the 2004 international Interfaith Sacred Space Design Competition – incorporating 160 designs from 17 countries – and editor of the resulting book, Sacred Spaces (2004).

Frew founded and serves as Director for the Lost and Endangered Religions Project – helping marginalized religious communities to preserve their religious traditions – as well as founding and serving as President of the Adocentyn Research Library, a Pagan library in the San Francisco Bay Area.

Frew’s research on the origins of modern Wicca and his interfaith work keep him traveling and encountering the world’s cultures and people, having visited 25 countries to date, including seven trip to Egypt. In Egypt, he has started a micro-crowd-funded Egyptology project to gather small amounts of money in the US to fund small but necessary archaeological projects there.  This project has built structures at Karnak and Luxor, but doesn’t yet have a name.